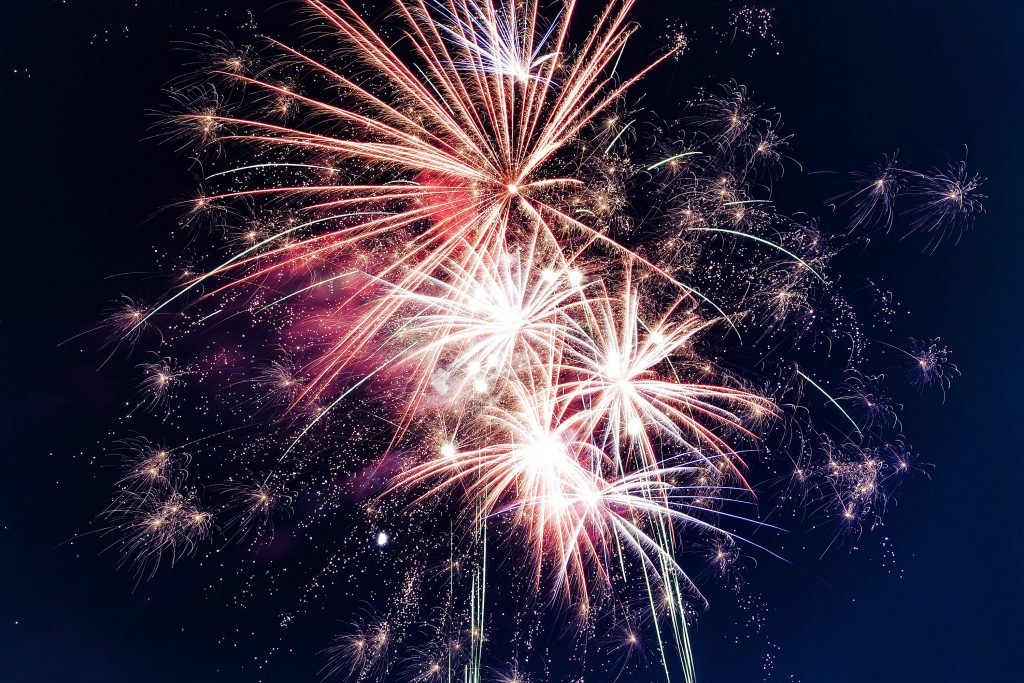 Update from Ben Myring (RCVS)
Following unexpected delays due to Brexit arrangements for the veterinary profession followed by the Covid-19 crisis the RCVS is now able to turn its attention back to the subject of regulating paraprofessionals. A Legislation Working Party was established early in 2017 to carry out an overdue review of the VSA (1966), their report was published in June this year and its contents will now be consulted on to confirm, amongst other things, the direction of travel towards the aim of formally bringing paraprofessionals into the Vet Led Team. Another meeting is to be scheduled with ABTC in the coming months and while there is an understandable reluctance to commit to a timetable given recent experience it is hoped that accreditation could be achieved during 2021. 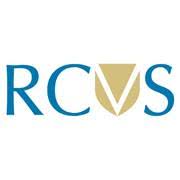 ABTC issues Newsletters twice a year. If you would like to read them, please click the links below.

We use cookies to ensure that we give you the best experience on our website. If you continue to use this site we will assume that you are happy with it.OkPrivacy policy